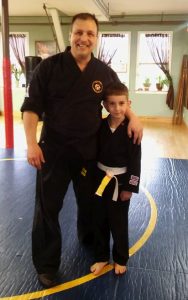 Roland Lavigne began training in martial arts in 1979, with various forms of wrestling, particularly Greco Roman. A former member of ATWA (Adirondack Three Style Wrestling Association), he considers himself blessed to have had the opportunity to study and train with the likes of Joe Demeo, Joe Bena, and Jeff Blatnick. The summer before his junior year of high school, Roland was invited to live and train with Olympian Jim Peckham at his home outside Boston. It was through Mr. Peckham that Roland first came to glimpse the meaning of “Way”.

In 1994 Roland took his first Tai Chi Chuan and Chi Kung classes with Master Mark Tolstrup. In 2003 his four-year-old nephew challenged him, “Uncle Roland, you should take Karate, too…or are you chicken?” Later that year, Master Jeff Melander named Roland, “Red Dragon Karate School’s Student of the Year” (an honor, which has been awarded three times in the school’s 30+ years of operation). 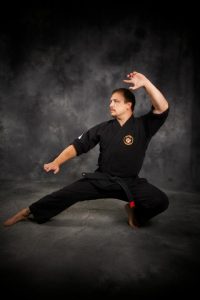 Roland currently holds a fourth degree in Pukulan Kilat Pentjak Silat under Master Jim Devoe, through the Cemo Sai Temple and The Institute of Pentjak Silat and a two-star certification in Tai Chi Chuan and Push Hands under Grandmaster William C.C. Chen of New York City. 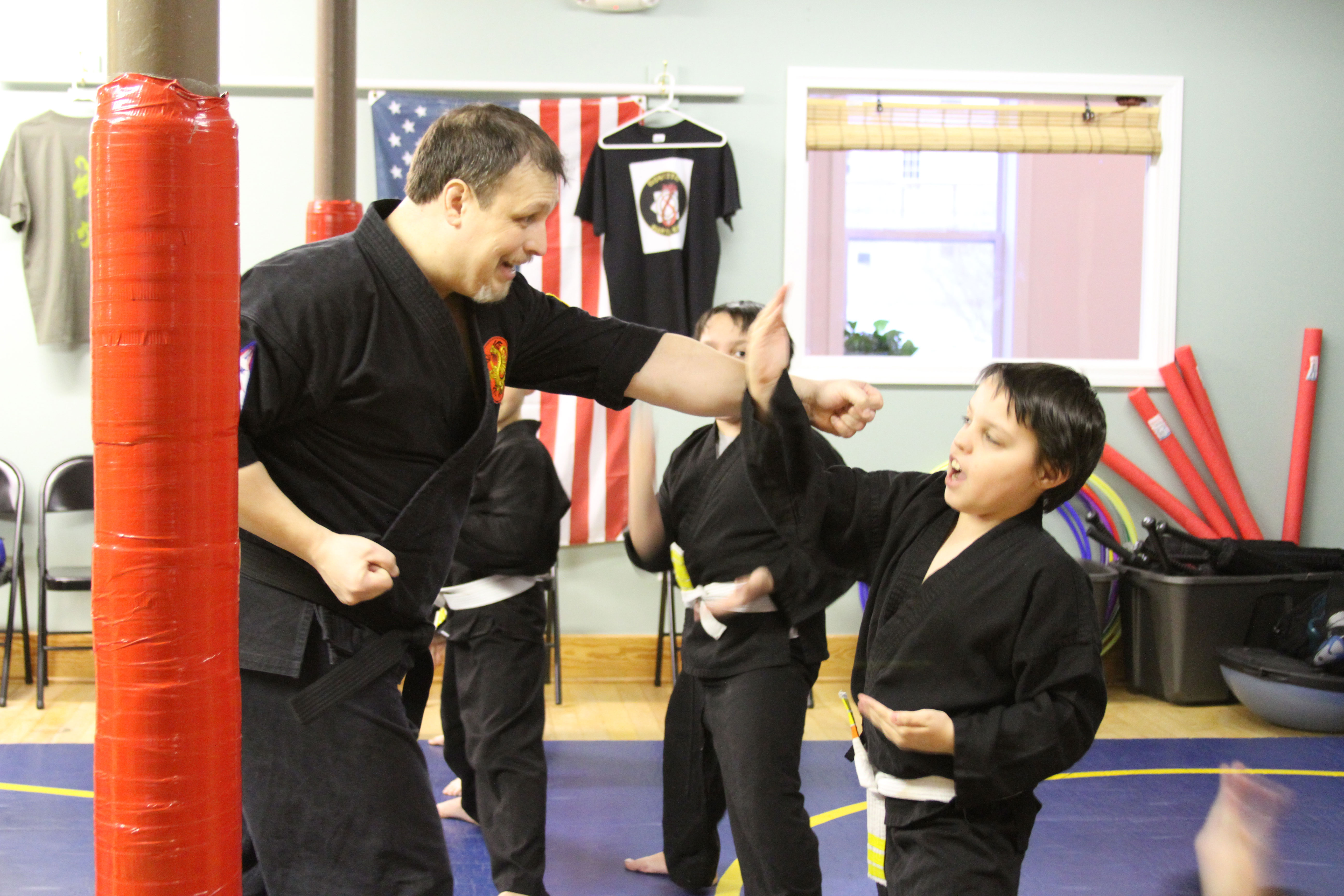 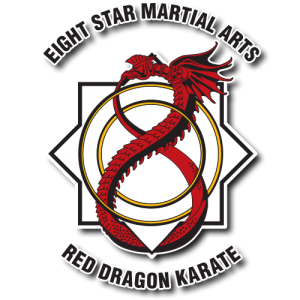 I will develop myself in a positive manner and avoid anything that would reduce my mental growth or my physical health.

I will develop self-discipline in order to bring out the best in myself and others.

I will use what I learn in class constructively and defensively to help myself and my fellow man and never to be abusive or offensive.

I am dedicated. I am motivated.

I am on a quest to be my best!